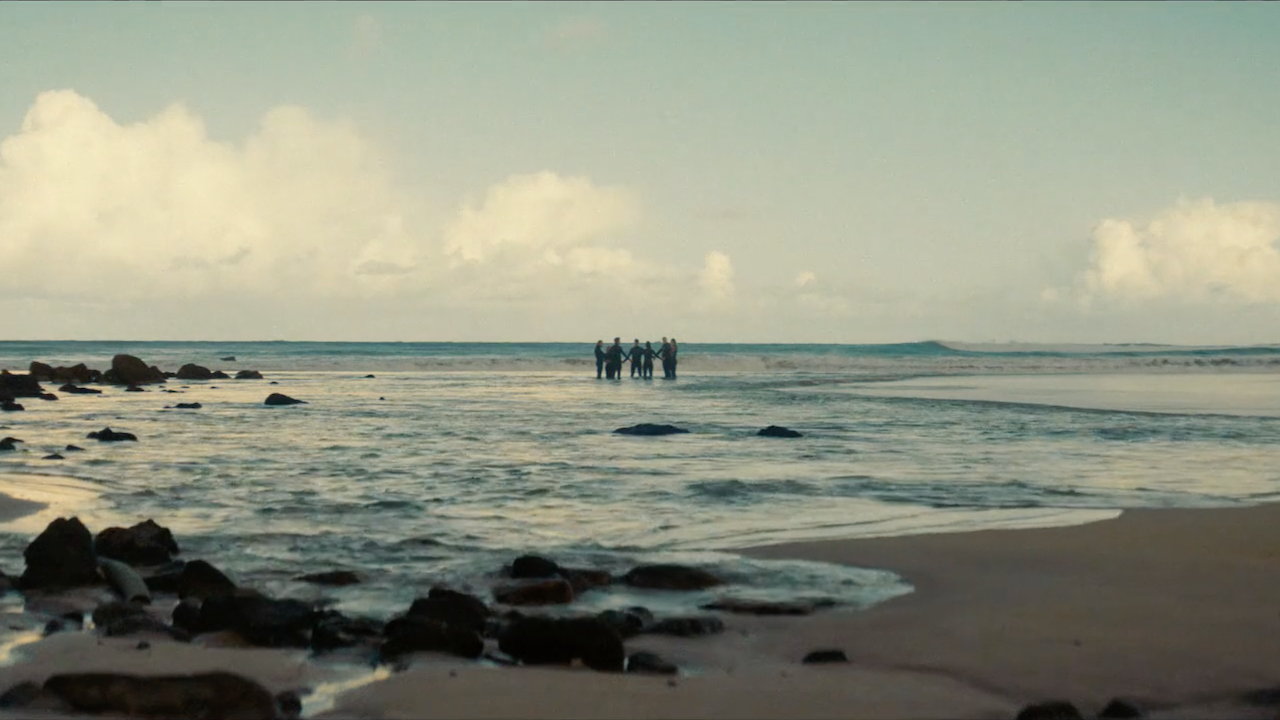 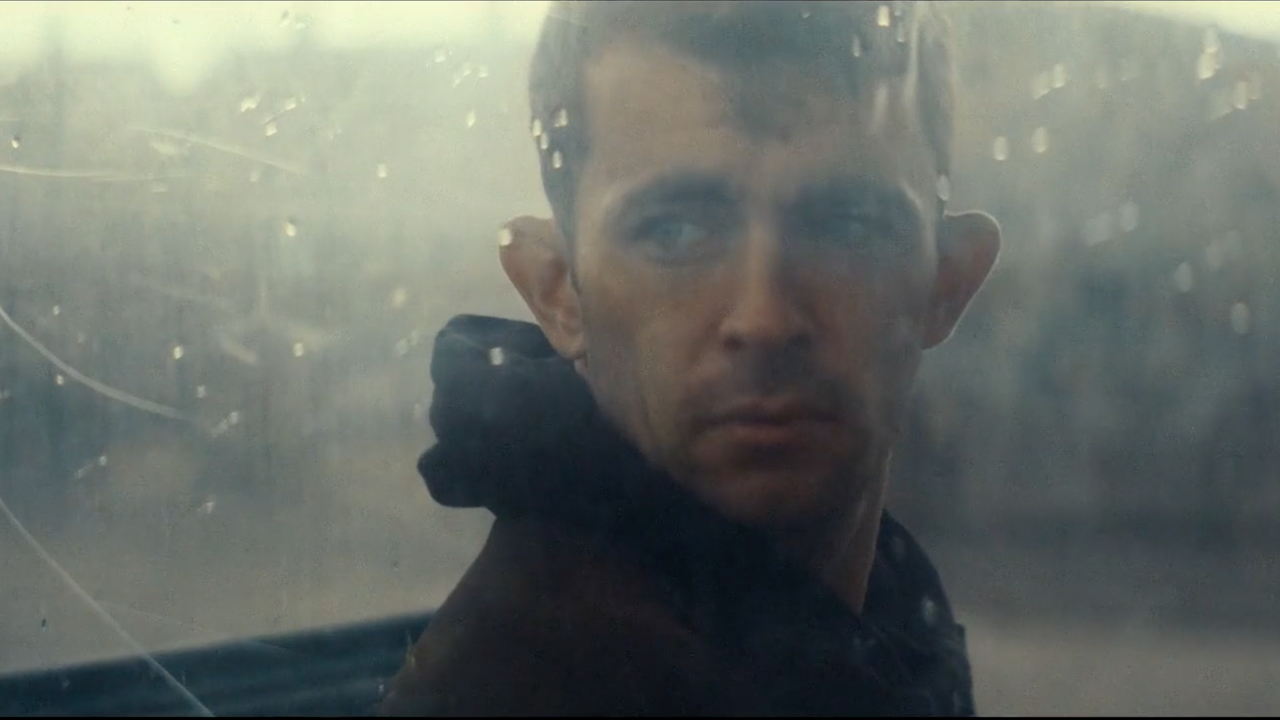 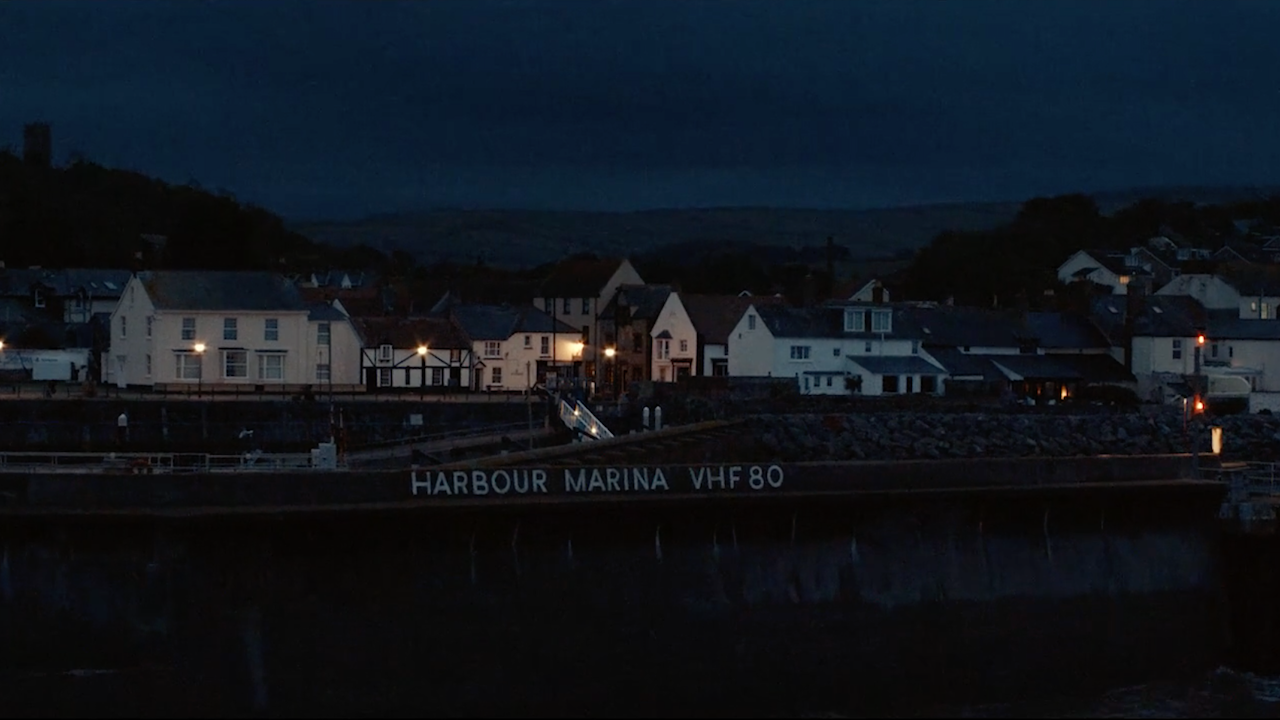 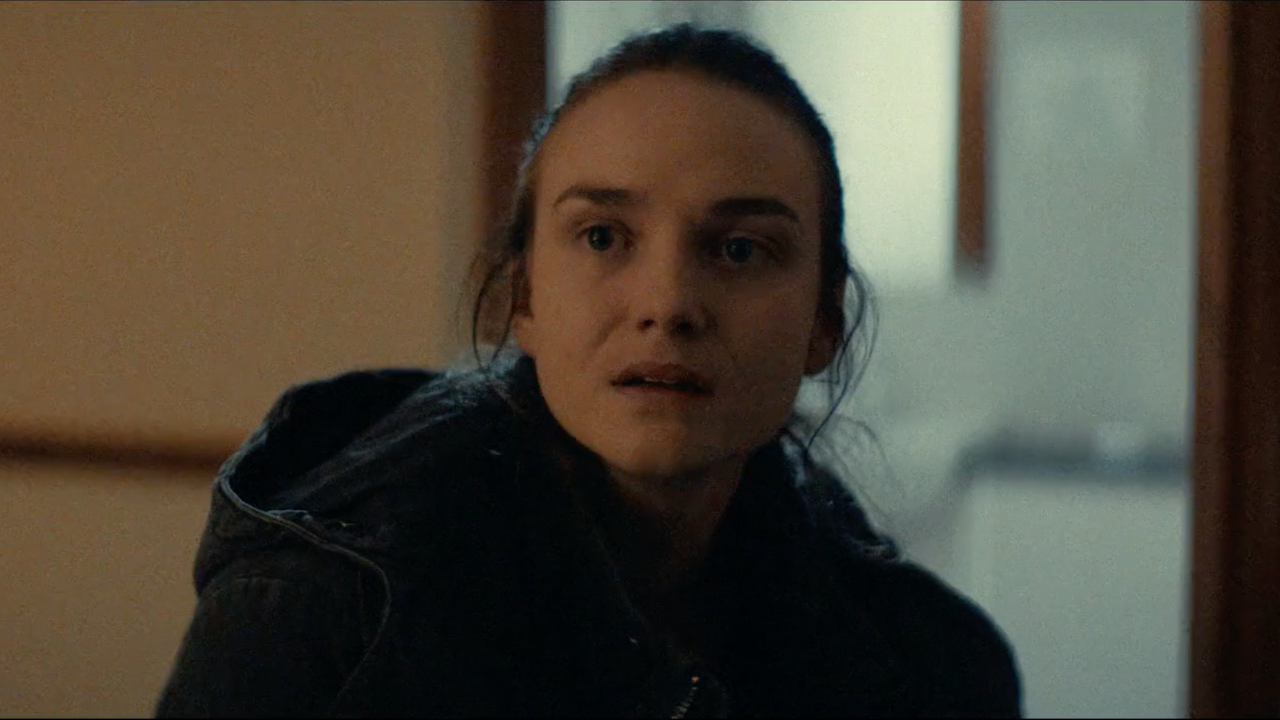 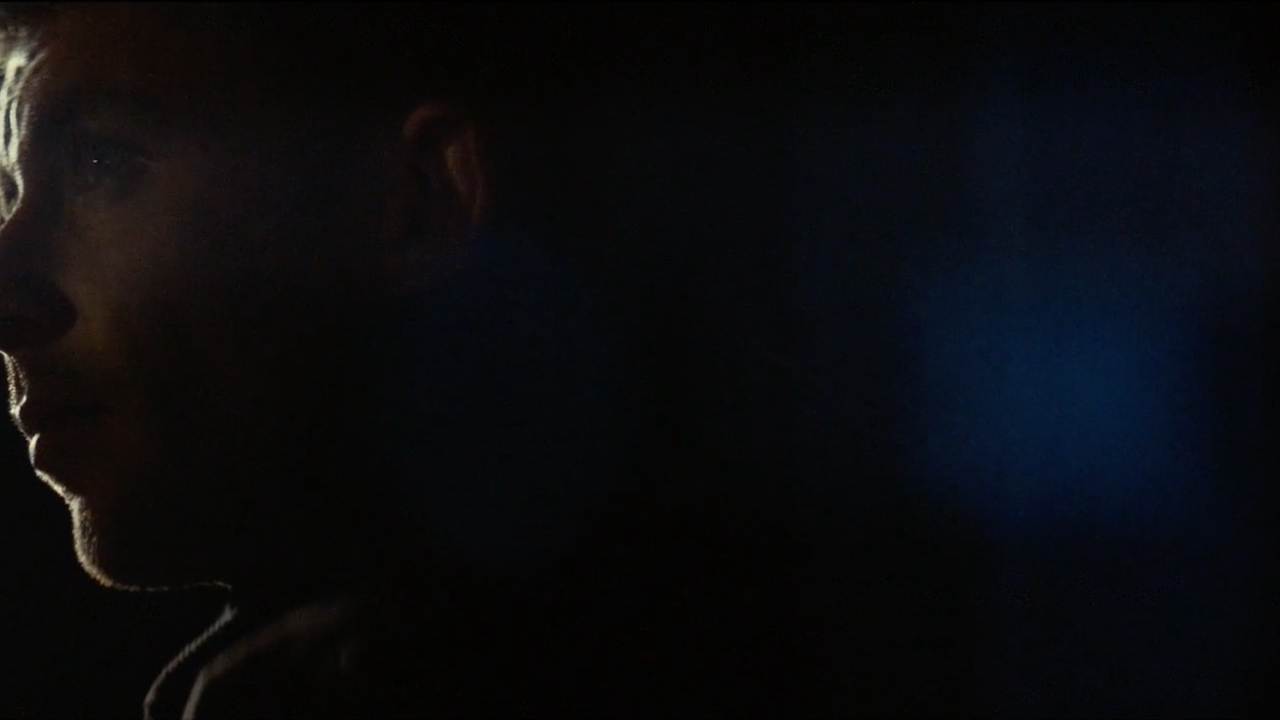 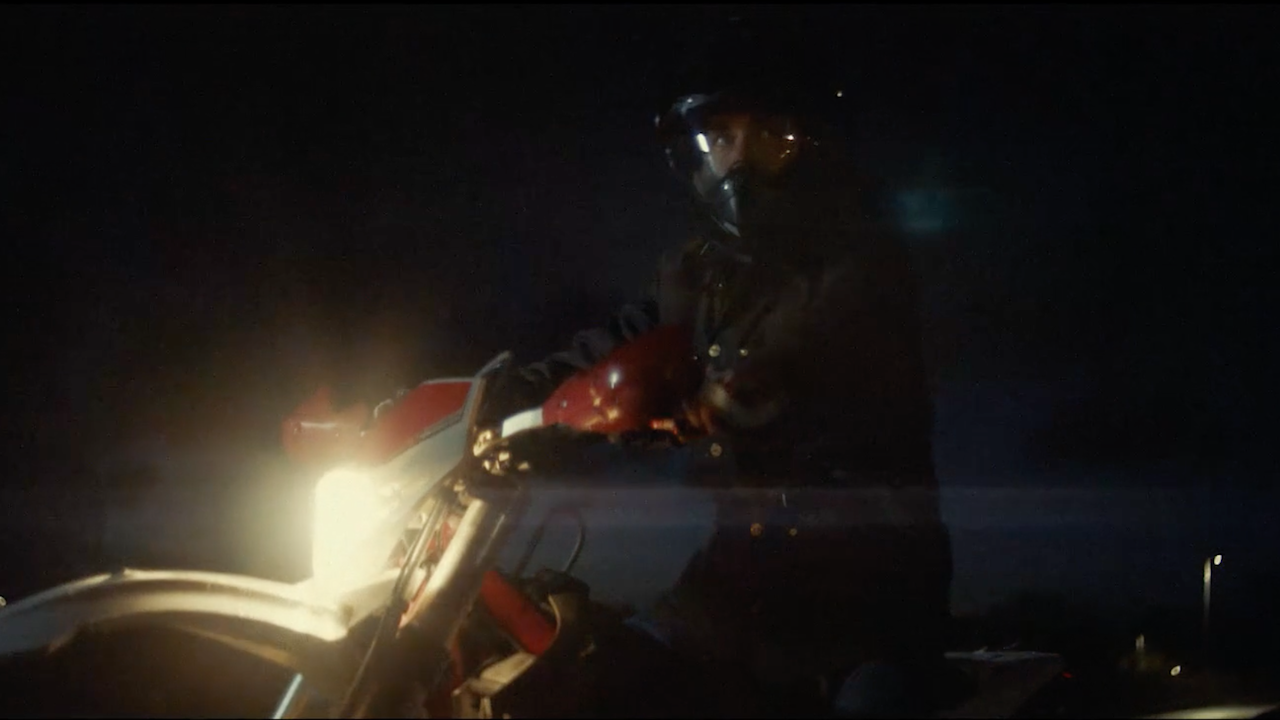 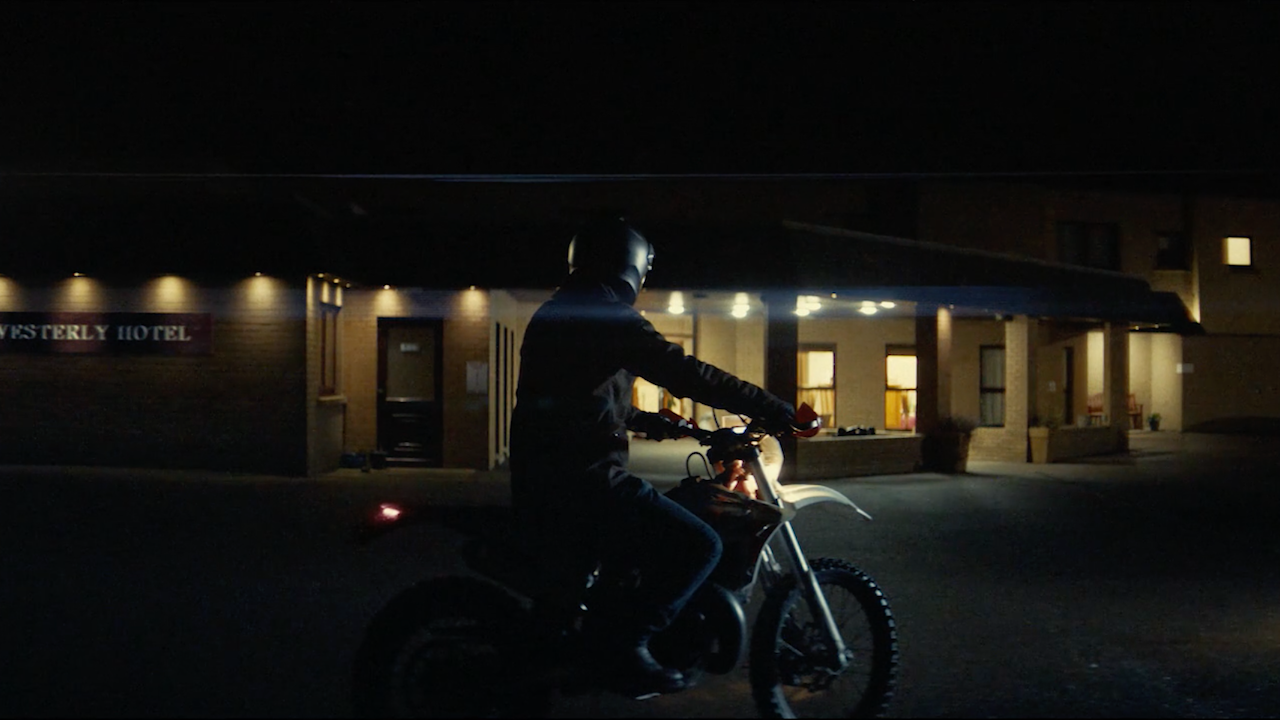 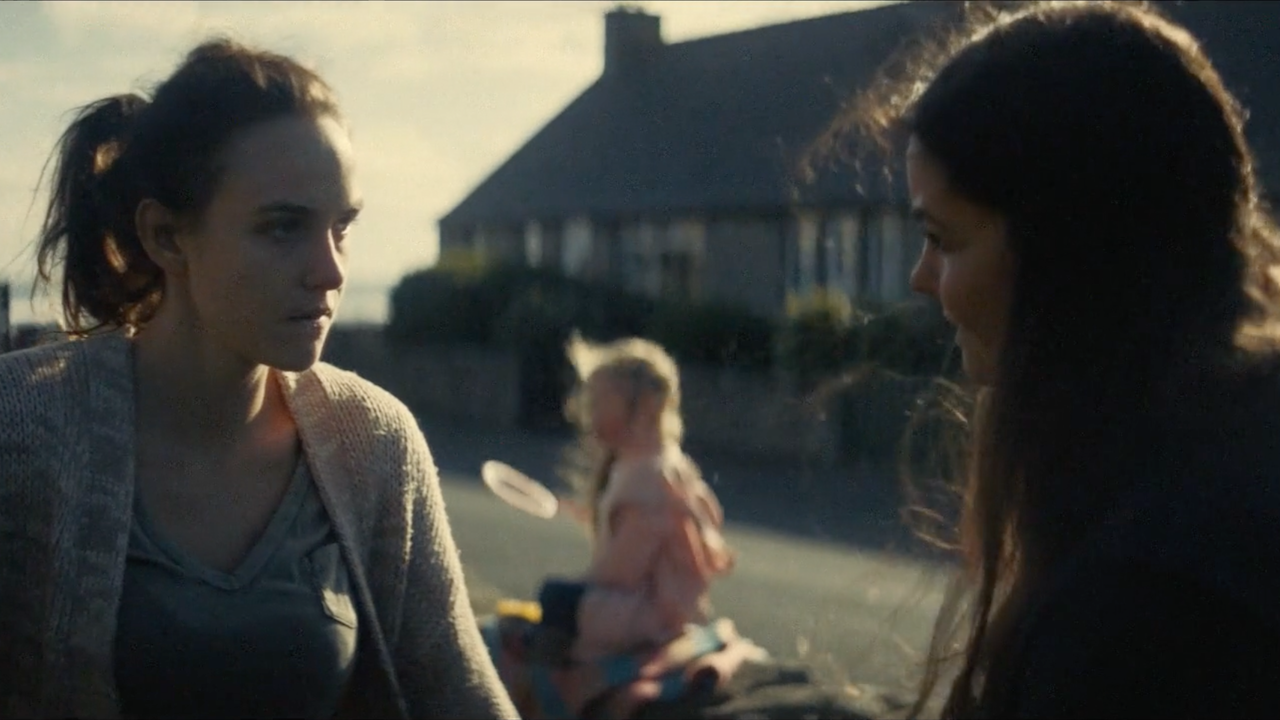 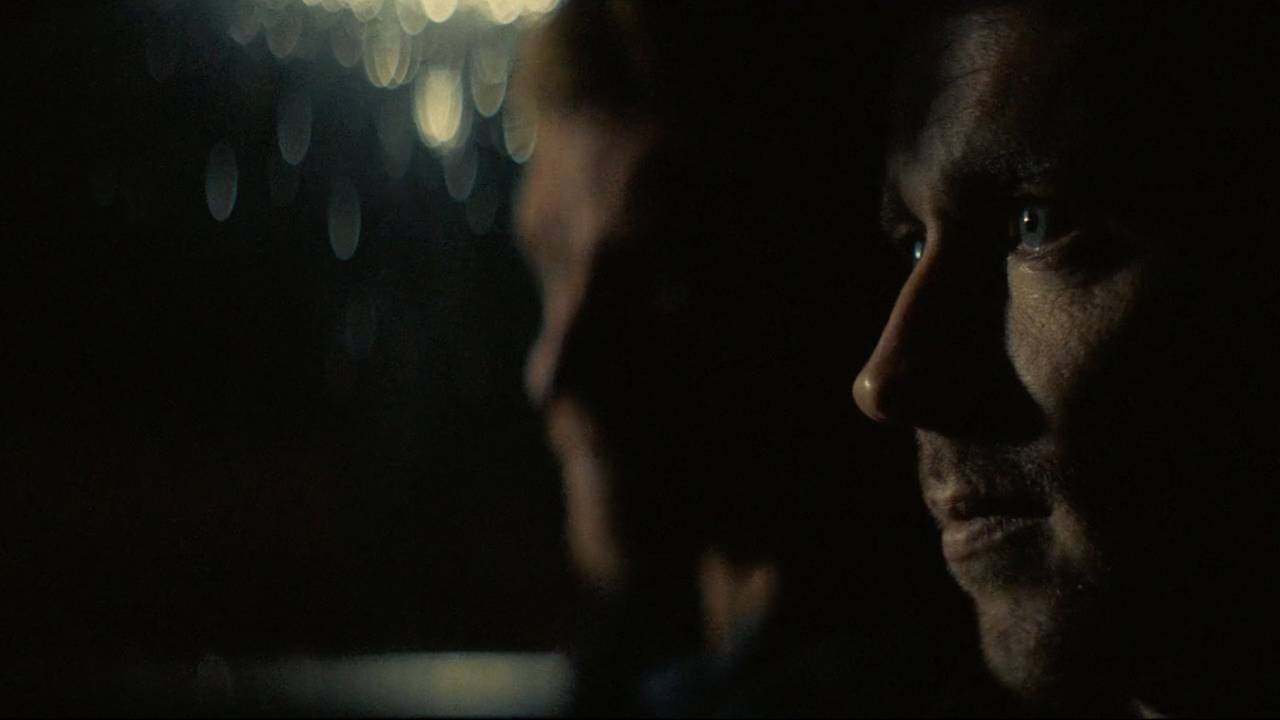 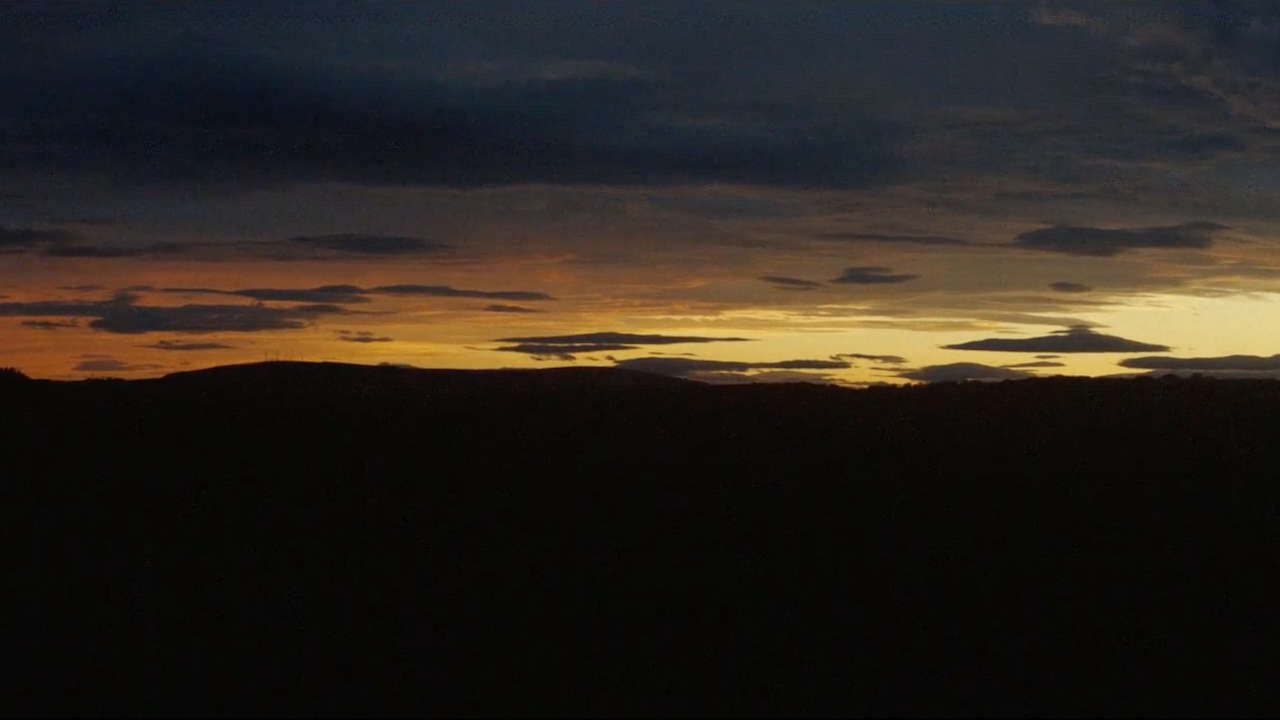 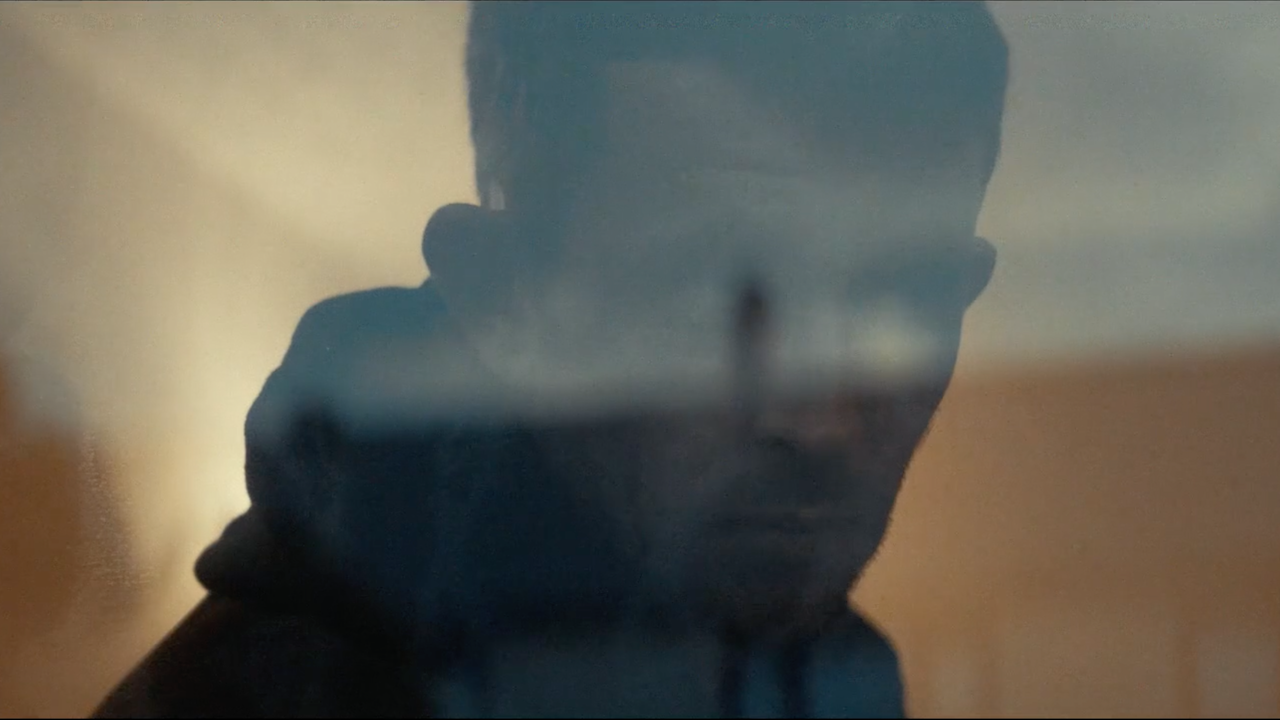 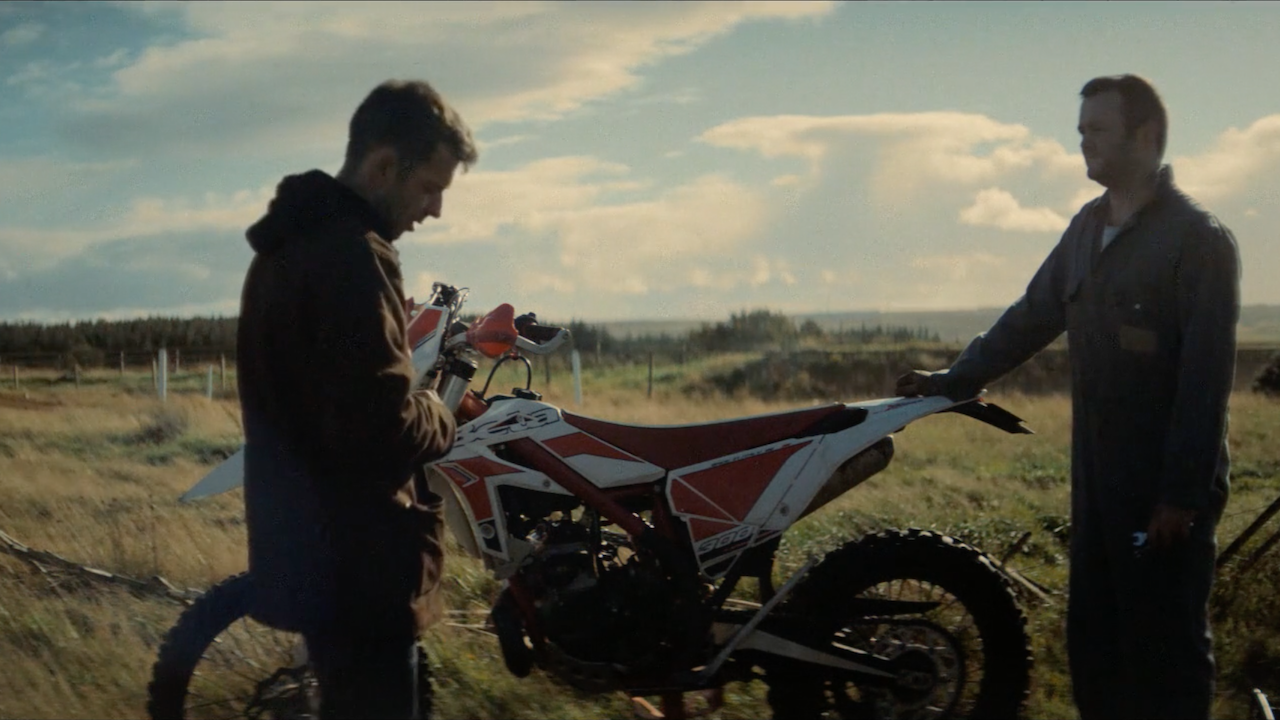 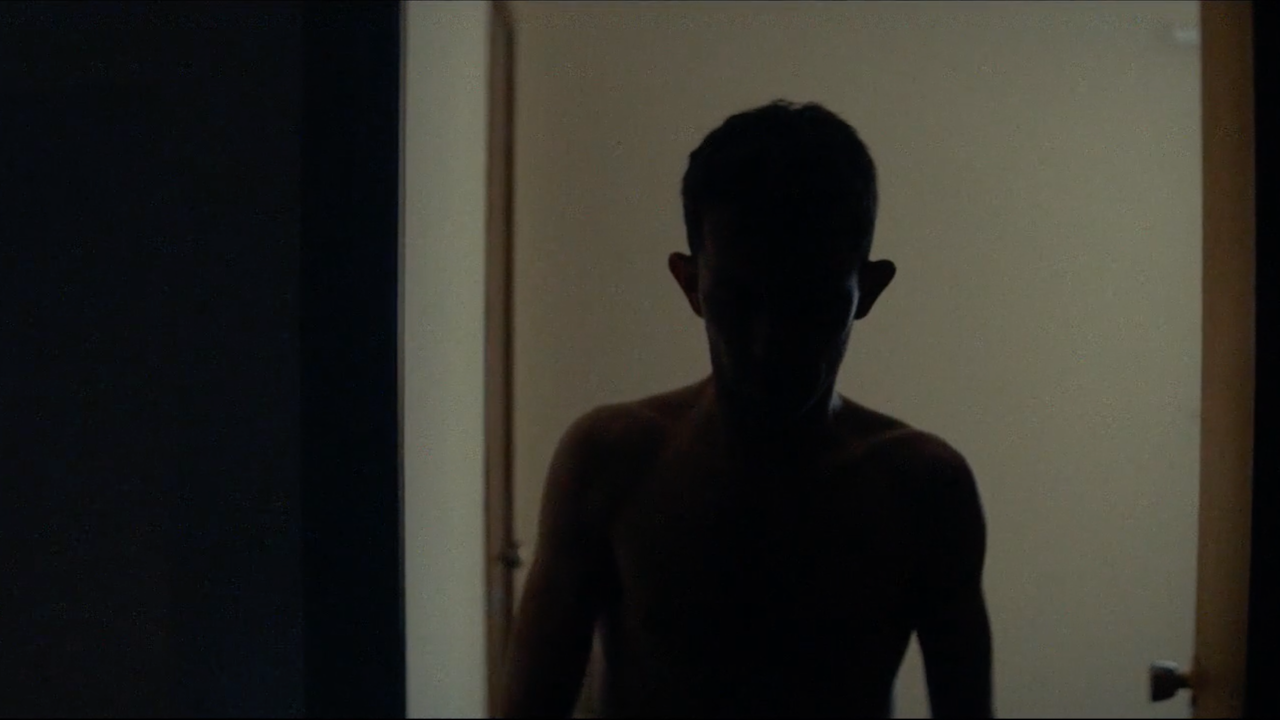 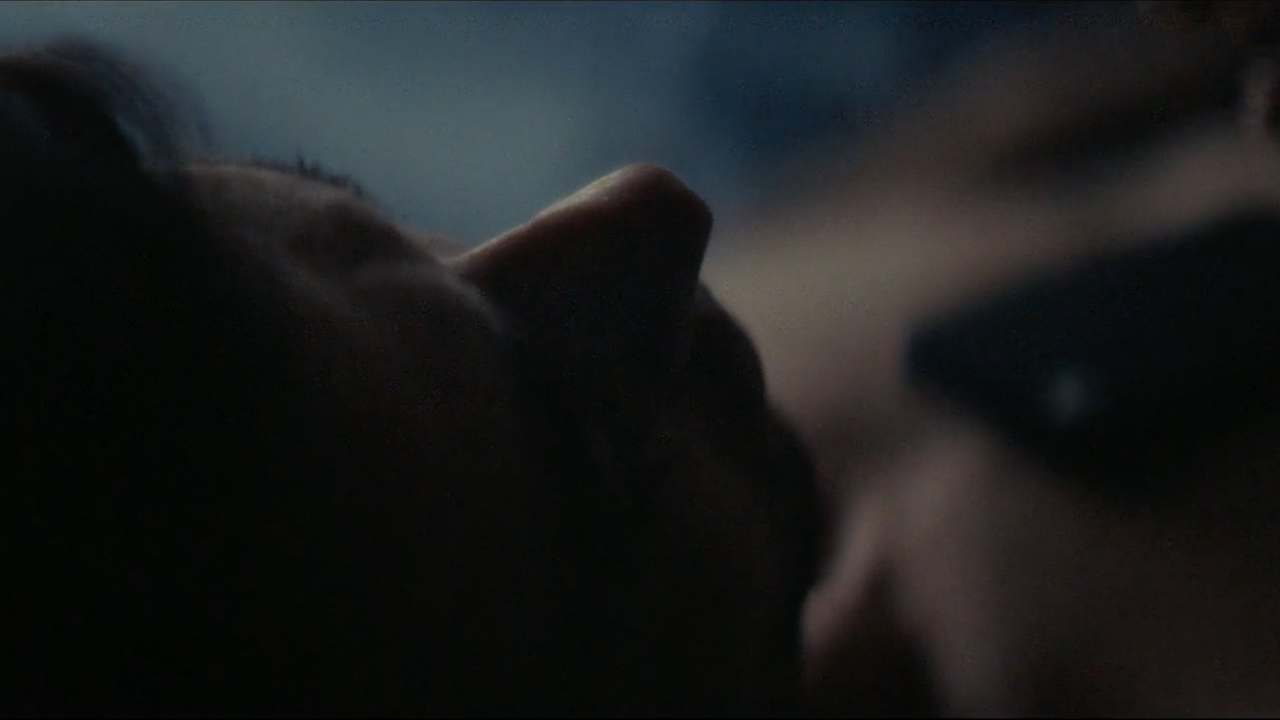 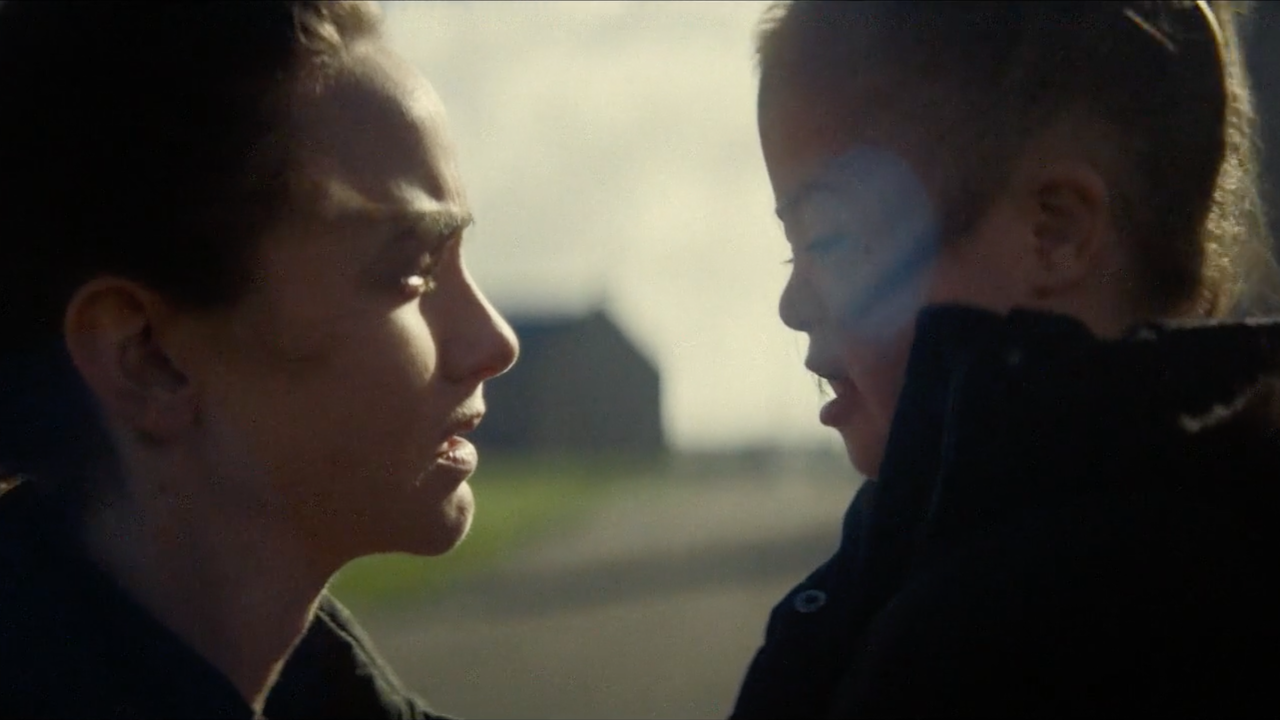 A Song Still Inside

A Song Still Inside

A Song Still Inside is a film about healing and the important role communication plays in that process. Interviews with a group of young men living in the wake of a friend’s suicide narrate the story of Mac, an oil rig worker struggling through a similar situation. Set in Fraserburgh, Scotland, Mac attempts to avoid a memorial by skipping town but is finally forced to confront his fears and open up. He realises that the very people he is trying to escape are the ones that can help him truly move on. Touching on men's inability to open up and talk about their feelings, the film turns the volume up on a silence that has proven deadly.